يونيو 30, 2020
Reddit was initially launched as an online discussion forum back in the year 2005, and now the company has finally revised its content policy after 15 years to ban hate speech and those groups that promote hate speech. The revised policy, after Reddit moderators call, was announced on Monday and prohibits those groups and users that incite violence or promote hate speech.

The platform has initially banned around 2,000 subreddits including The_Donald, a pro-Trump forum that is notorious for users posting racist, anti-Islam, and misogynistic content. This subreddit even had approximately 800,000 active users at one time. The platform adopted a new content policy back in the year 2015 and banned various racist subreddits. However, Reddit still did not explicitly forbid hate forums.

Steve Huffman, CEO/co-founder Reddit also admits that the social network has fallen short, and stated that the company is working to tackle bad actors, toxic communities, and abusive behavior. The platform also provided some examples of hateful activities that are a violation of Reddit’s new content policy.

If a post describes a certain racial minority as inferior to the racial majority, or content that argues that rape of a woman is acceptable, or a meme stating that people of color should not have the right to vote, or a subreddit group that is dedicated to mocking individuals with physical disabilities, these all are some of the examples provided by the platform.

The_Donald was banned because the community has hosted more rule-breaking content than average, says Huffman. Reddit banned the smaller ChapoTrapHouse for similar reasons. The site has quarantined both subreddits since 2019. The company’s quarantining penalty puts a warning in front of certain subreddits and prevents them from generating money. Their posts also do not appear in search as well as recommendations.

Most of the subreddits removed were inactive, and out of 2,000 removed subreddits, only 10% have over 10 active daily users. The latest Reddit’s initiative comes after the site was criticized for years for not cracking down on hate speech. Alexis Ohanian, Reddit co-founder resigned earlier this month and urged the company to select a Black candidate to replace his position. Then, five days later, Michael Seibel, a Black venture-capitalist investor and advisor, was selected in the place of Ohanian.

The updated content policy also requires users to abide by the community rules of Reddit. The new rule prohibits activity intended to cheat or engage in content manipulation. On average, the site had over 430 million monthly visitors and 21 billion monthly page views by the end of the last year. 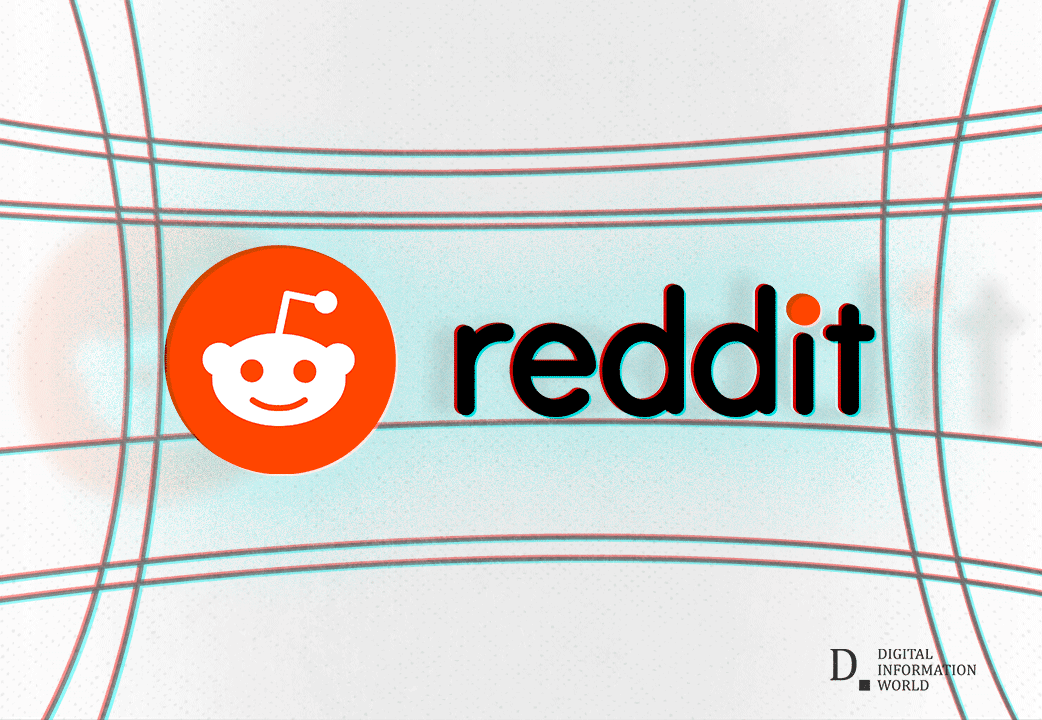 Read next: Majority of Americans Think That They Should Be Allowed To Express Their Views On Social Media Even If They Are Offensive