يونيو 29, 2020
In this era of social networks and a variety of tech apps, there’s nothing else a user wants other than a platform providing privacy to its data.

Over the past years, so many platforms were highlighted due to their violations of user privacy and data breaches, and yes companies are the ones to be blamed but along with it, the tech workers should also be considered responsible for such violations.

In a recent interview, the renowned American Whistleblower named Edward Snowden highlighted that tech companies like Facebook, Google, Amazon, and Microsoft aren’t the only ones to be blamed but the tech workers providing such products to the companies should also be held responsible for it.

This interview was hosted by Motherboard and when Snowden was asked the question about tech workers of such companies supporting people instead of companies, his response was that it solely depends on the tech workers on how they intend to see the work they do.

Just take a look at it, tech workers from the beginning know about companies monitoring people’s activities, interfering with their lives and instead of standing out against it, they continue to work on the project.

In the interview, Snowden also said that most Technologists believe that the tech they make is value-neutral, while majority don’t not consider its effects on people at all. He also gave examples of physicists trying to control the power of atoms in order to help clean energy and they surely never thought of the future full of weapons made out of it but it happened and so many generations were affected with it.

Giving some more insight on this issue, during the interview Snowden also gave examples of similar small tech companies like weather apps, family tree websites on how these types of apps are being sold to other companies and later on exploited and corrupted into providing more insight of user to the companies.

Such type of small level apps are also being manipulated into working in the favor of institutions by providing user information.

So, it is the responsibility of Tech provider to not just take a look at the result of such apps on the individual level instead look at its effect on the whole community. 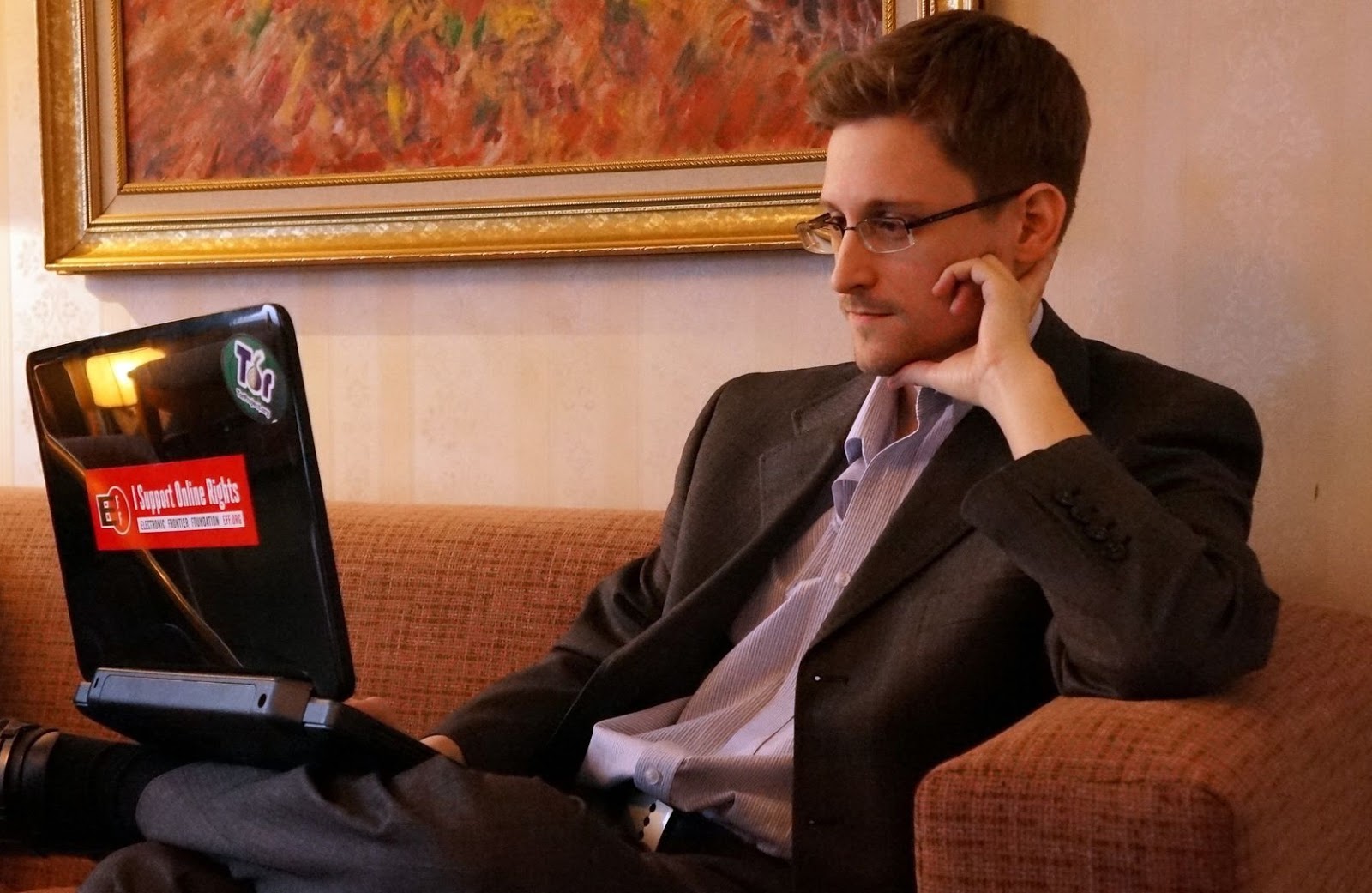 This interview of Edward Snowden comes at the time when a variety of tech workers were seen protesting against the tech companies due to their violations of user privacy, a similar incident happened with the Facebook as its employees kept a virtual walkout against the platform for not removing a post made by US President Donald Trump.

Yes, majorly the tech companies are the ones at fault for violating user privacy but along with it the employees, insiders and tech workers also play a part with the companies if they don’t support the users. So it is the responsibility of every single individual to see themselves, maintain a balance on the work they do and how it affects the community.

Read next: You better get used to the name ‘tracking beacons’ instead of Cookies