يونيو 30, 2020
TikTok announced on Monday that the company is transferring the responsibility for safeguarding the privacy of European users from its United States entity to its UK and Irish entities. Now, the service provider for EEA-Swiss users will be transformed to TikTok Ireland, and the United Kingdom office will take charge of service provision for users in the UK.

TikTok UK will control the data for users in the UK, Switzerland, and EEA. According to the company, the changes will take effect from July 29 of this year. Since the app was launched in Europe, the company has invested in local talent and created a regional senior leadership team. The company has also set up necessary business functions in Europe.

According to TikTok, this is the best way to support its continuously growing community, and from July 29 of this year, TikTok UK and TikTok Ireland will take over from TikTok Inc, their United States entity. TikTok’s UK and Irish entities will provide TikTok app to users in Europe, and manage as well as safeguard the personal data of users in Europe. Over 1,000 people work for TikTok in Europe, with 800 individuals based in Ireland and the United Kingdom. London is the second biggest office for TikTok Inc, with a trust & safety hub in Dublin.

The company announced back in January of this year that TikTok will establish a European base in Dublin with 100 employers. Discussing the regions, TikTok Ireland will be responsible for maintaining the privacy and safety of users in Europe. The trust & safety hub in Dublin enables the company to focus on improving its policies, moderation strategies, and technologies to the TikTok community safe.

Meanwhile, the new data privacy team will work to uphold the highest data protection standards. According to the company, the Office of the Data Protection Officer will oversee this work to drive accountability as well as encourage a culture of privacy and security awareness.

It was also reported that the company will also modify its terms of service and privacy policy. The company wants to make it more transparent by modifying the policy. TikTok will provide details of the type of data it collects from its users, how the company uses this data, and with whom the data is shared. Approximately 1 billion people use TikTok worldwide, and the app is particularly popular among younger people. 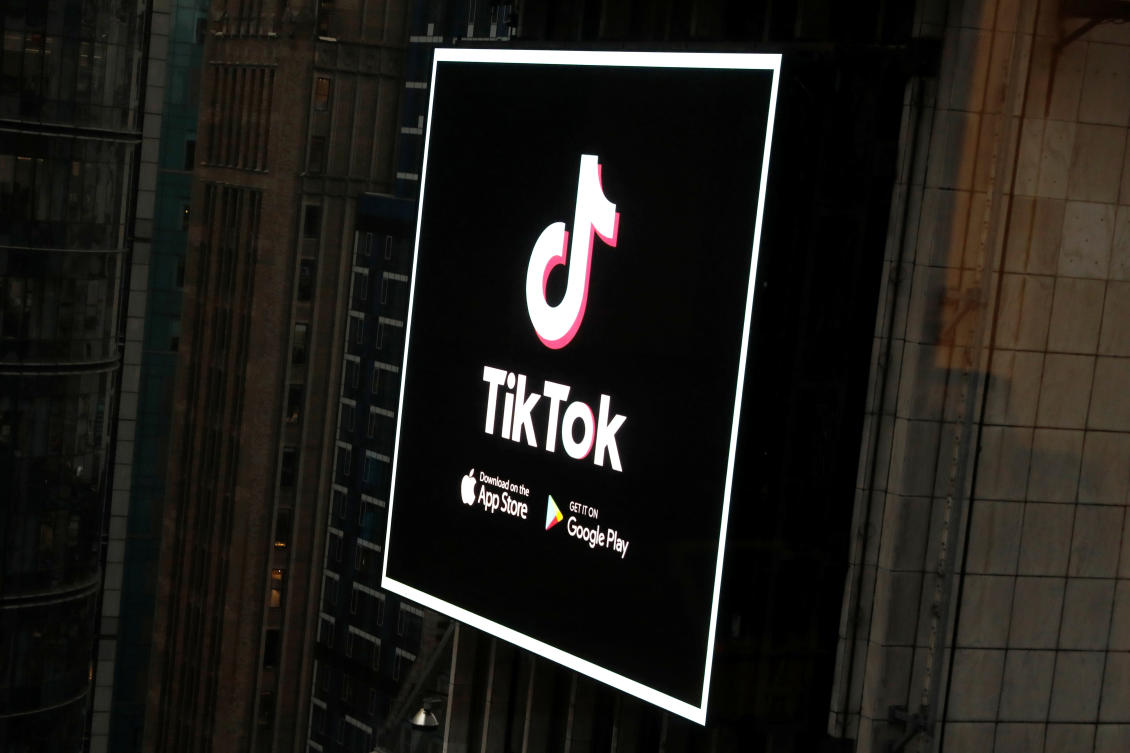 Read next: Study – 50 percent of social media users keep their accounts in private mode, while the remaining half chose to be public