يوليو 06, 2020
Apple has been known for its brand image. Although being one of the most expensive gadgets company, people still wish to have Apple products. Known of its best security and privacy updates, users are always attracted to it. However, due to one new update, Apple is being criticized by well-known European digital companies and famous social media platforms including Facebook.

Apple last week disclosed that now Apple iPhone and iPad will need an app to enable a kind of tracking in the phone before showing up any pop-up ads.

For this reason platform like Facebook, digital companies, and 16 other marketing associations disagrees on the new update, reports Reuters. European privacy rules have been strongly condemning the new update. The opposition party believes that Apple is not sticking to basic privacy rules. This is because according to them, this new update of asking for permission twice can be more annoying for the users, hence increasing the chances of refusal for the ad.

American based app Facebook and Google are known as the vastest platform that analyze the interests and wants of their users and show them ads related to their needs.

Apple further stated that this new feature will give a clear image to its users on how their information is being used. It further stated that developers are allowed to add several screens by their wish in advance to clarify why additional permissions are required. The request message would ask for permissions to track apps and websites that a user visit and latter gives an explanation that why developers are asking for such permissions.

However, European digital marketers believe that this permission access update can increase the chances of refusal by the user. On the other hand, Apple engineers also explained that they are working on a tool that will use anonymous comprehensive data to analyze the activity of advertising campaigns.

Apple has always received a positive response from its users. Apple is also planning to launch a digital identity system, in which you don’t need to carry a passport while traveling. People are eagerly waiting for the launch. On the other hand, this new update of asking for permission has caused a little chaos in the town. 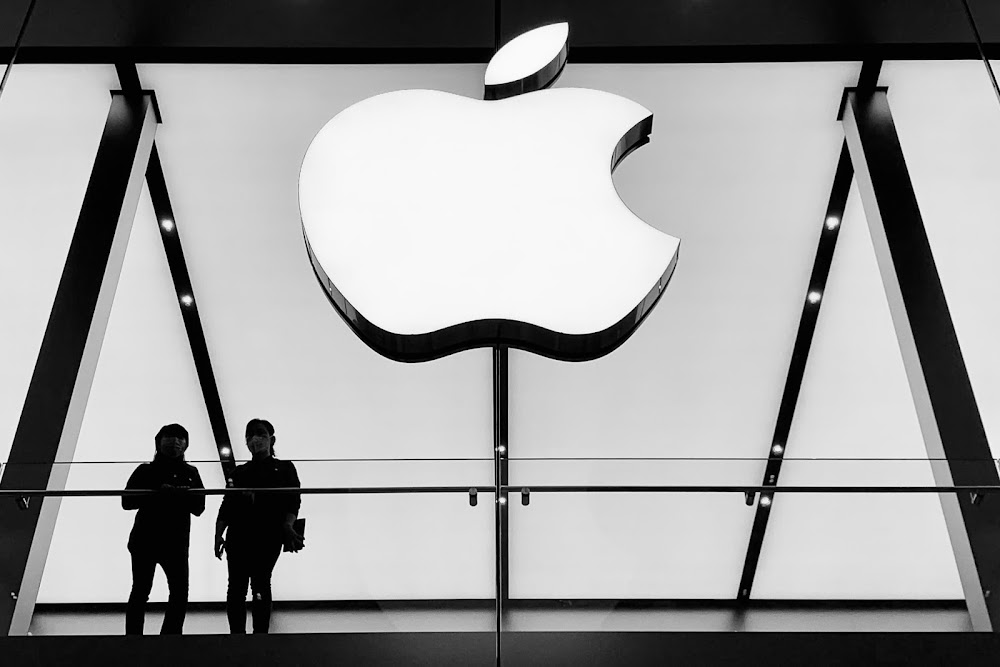