يوليو 06, 2020
Bill Gates and Warren Buffett share an exemplary friendship that has been going strong for nearly 30 years now. Moreover, Gates never hesitates before hailing Buffett as a teacher whose remarkable wisdom has had a huge role to play in the life of the Microsoft co-founder.

Although there’s plenty of lessons one could learn from the life of the Oracle of Omaha, one that Bill Gates religiously follows (and is fascinated by) is realizing the importance of time. Gates has even said that following this lesson has contributed to his success.

As per gates, no amount of money could be used to buy more time. The second richest person in the world stated that there are only 24 hours in everyone’s day and this is something that Warren realizes and thus, avoids getting busy in useless stuff.

Bill Gates added that Buffett has his priorities set and this allows the latter to spend considerable time with his close advisors and the people he cares about.

Effective time management requires one to put their mind on what’s important for them and the company they are working for, and prevent distracting thoughts from renting space in their head. Whatever you do during your day, always make sure to ask yourself if the task in question is worth spending time on.

Billionaires such as Gates and Buffett make sure to spend their entire day doing things that matter the most. This involves solely focusing on the “one thing” that they are doing at a given time and allocate the right time to the same.

Given below are some helpful tips that may help you achieve tunnel vision to dedicate your full attention to the thing you are doing at a given point in time.

Once you sit at your desk and are ready to start working, make sure to allocate the first 30-60 minutes to plan what you need to do during the entire day to maximize productivity and how much time should each task be given. This should remain your first priority. Starting the day by checking emails or client’s messages will definitely prevent you from achieving more in less time.

“Focus only on your end goal” is a simple approach that requires one to dedicate their time and effort to what matters to them. On the contrary, making things complicated by entertaining useless and complex ideas may get you off-track. So, instead of surrendering to distracting and complicated thoughts, bring simplicity to your life and add rhythm to your workflow on a daily basis.

As per a study conducted by Morten Hansen, author of “Great at Work: How Top Performers Do Less, Work Better, and Achieve More” and a UC Berkeley professor, mastering the art of saying “no” enables one to reduce their obligations and achieve remarkable focus. On the other hand, not being able to say no may lead one down to a path filled with fatigue and stress, which may impact their mental health as a result. 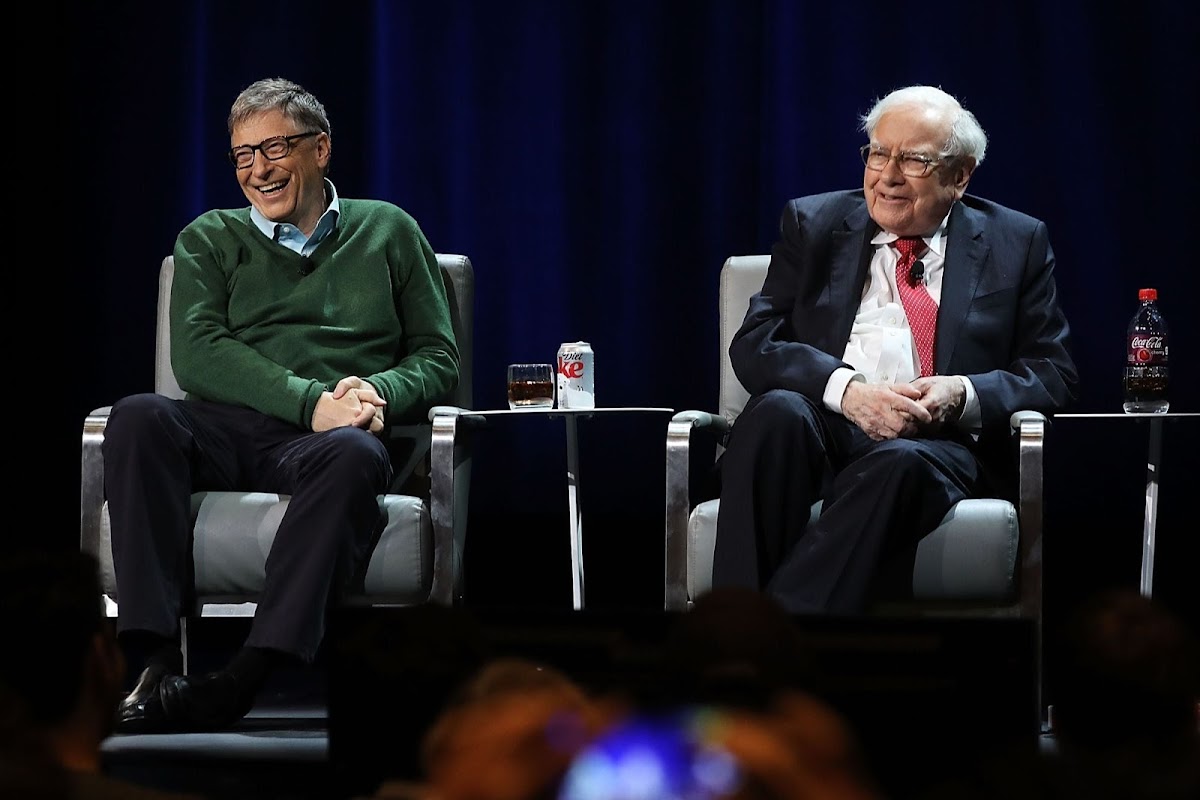 Read next: Top 50 leadership books and quotes according to Kindle and Goodreads data