Chrome Is Going To Be 64-Bits App Very Soon, Although It Is Already Available To Some Android Users / Digital Information World

يوليو 05, 2020
A few years back, Apple decided to remove all 32-bit apps from their app stores. Now it’s time for Android users to celebrate. Google announces that soon it is releasing a 64-bit Chrome for its android users. Not having 64-bit Chrome can cause many problems and security issues.

Chromium Bugs Tracker confirms that Chrome Dev and Chrome Canary (release 85 and 86) are 64-bit apps. On the other hand, current stable and beta builds (83 and 84 version respectively) are still 32-bit apps.

If you haven’t experienced the Chrome 85 version, then keep your fingers crossed and stay tuned. This new update is going to be a hit, wait until it becomes stable launches officially.

Some users claim that they are already using a 64-bit version of Chrome Beta 84. This is probably a test version for a few specific devices. The test users must be the Samsung or OnePlus phone users, however, a Pixel 4 XL user is also among the testers of the 64-bit version.

Talking about Android 10, only 8% of people were the users of version OS. The response on 64-bit release a not an enormous one but we can have patience as it’s just a start.

Google is working on its Play Store apps to make them 64-bit by 1st August 2021. This is for the users who are not willing to install the undeveloped versions of Chrome or the developer doesn’t have to wait for too long.

On the other hand, iOS launched the support for 32-bit apps in 2017. For this reason, Apple has full control over software and hardware distribution.

The new launch is going to be a great hit for users. Google has been always working to provide a better experience to its users. Android users are all set to enjoy the new update of the software. The new update is not too far. Let’s see how will it come out and how’d people are going to react. As the company said that all 64-bit updated variants will be available till August 2021. On the other hand, Chrome 85 is planned to launch in 2020 August, hence august 2021 is not so far. 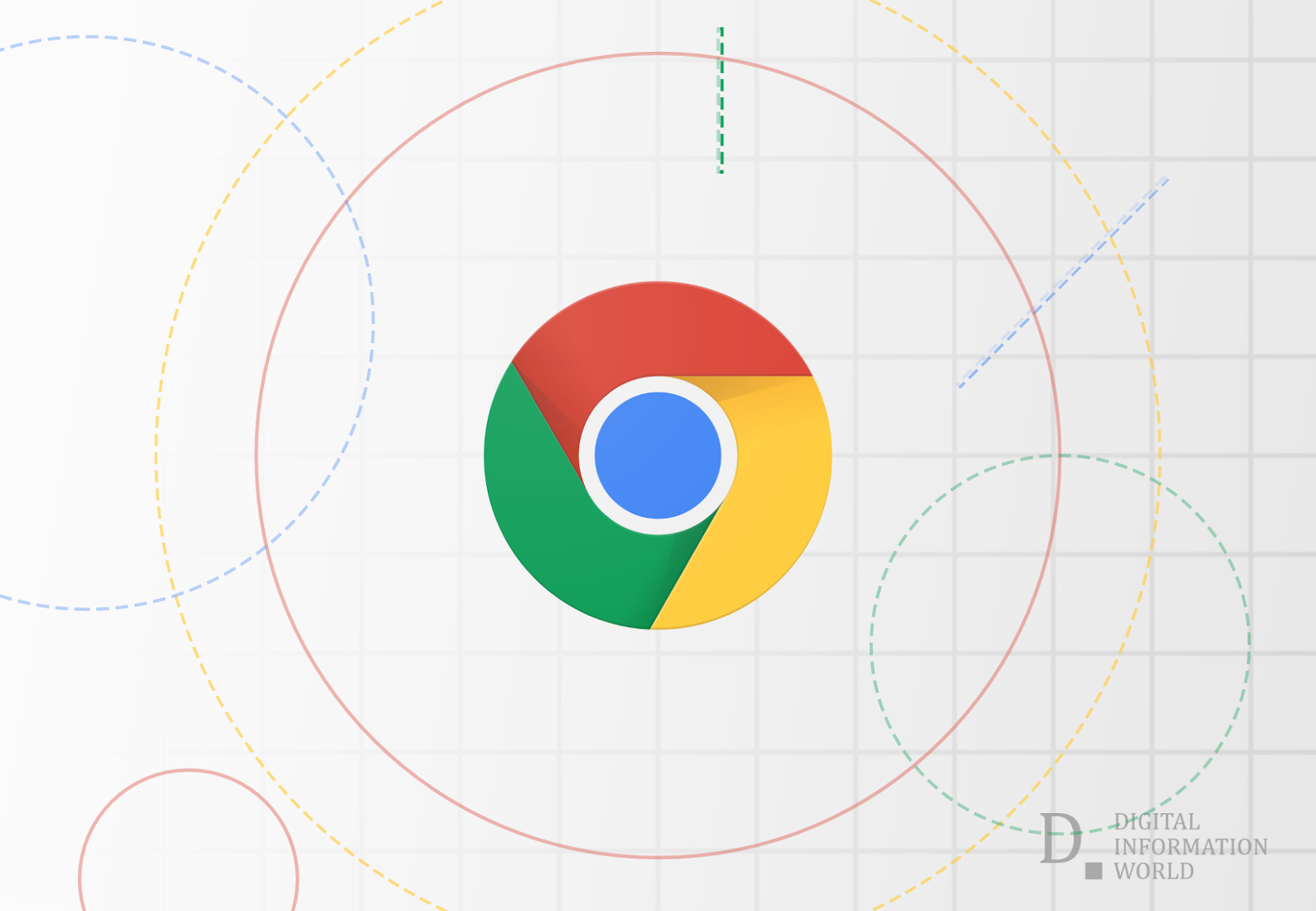