How Old is the World’s First Video Phone? The Answer Might Shock You / Digital Information World

يوليو 06, 2020
If you think about technology such as video calling, you might just end up assuming that this is a fairly new form of tech and a big part of the reason why that is the case has to do with the fact that it has only become widespread in recent years.

However, it is important to note that the concept of video calling is actually a lot older than that, and the first ever example of video phone technology just turned half a century old which indicates that it is not quite as new as you might have initially thought it was!

Because of the fact that this is the sort of thing that could potentially end up changing the way that people communicate with each other, US telecom service provider AT&T started experimenting with ways in which video calling could be facilitated in the late 60s. 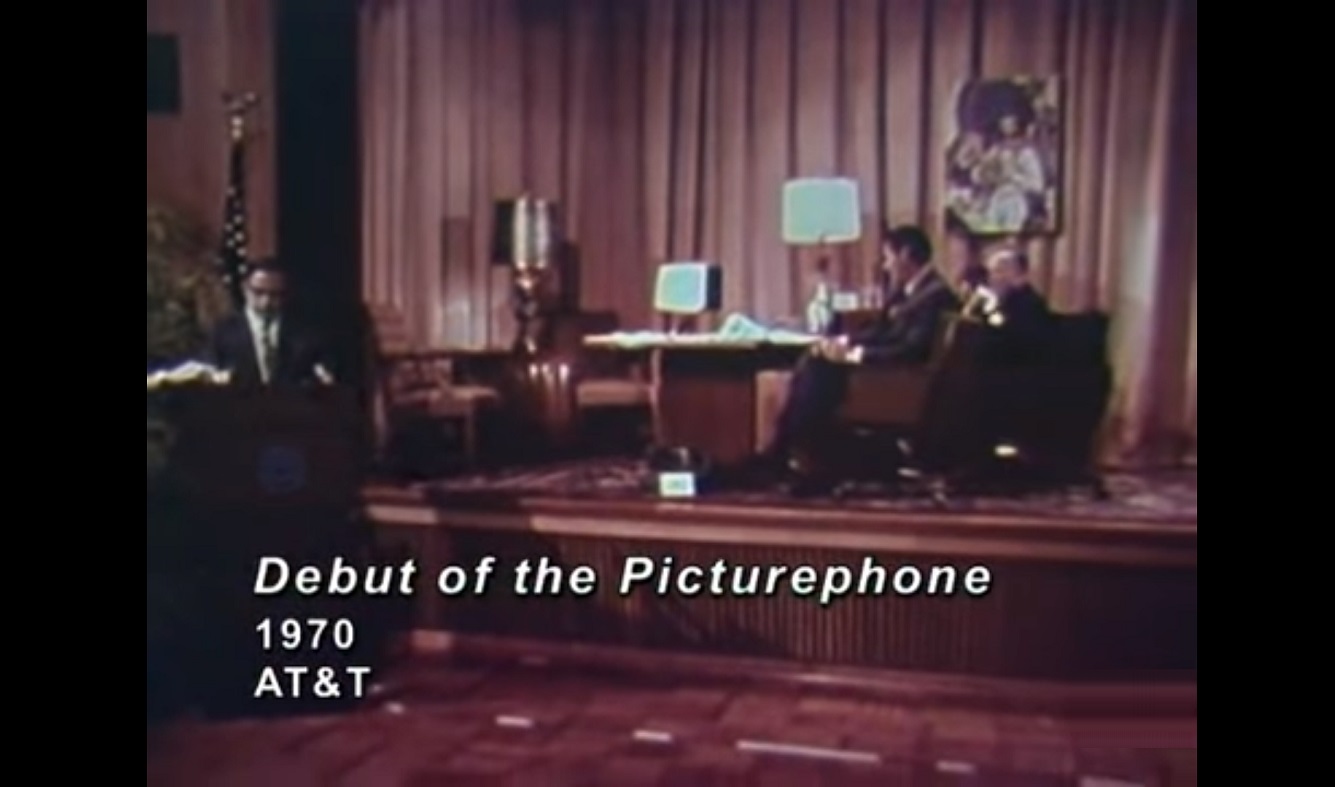 By attempting to combine the technologies of telephones and TVs, AT&T envisioned a network of video phones that would be facilitated through phone lines since this was the only technology available at the time as the modern internet was still decades away.

All told, AT&T ended up spending half a billion dollars trying to set up the network and launched their product with the first public demonstration of it which involved a black and white video phone conversation set up between then Mayor of Pittsburgh Pete Flaherty and prominent Pittsburgh businessman John Harper.

This public demonstration occurred on the 30th of June in the year 1970, which makes it seem like ancient history now. The demonstration certainly generated a lot of buzz, and AT&T planned to execute their video phone network as soon as possible hoping to a million units in a decade.

While this technology was certainly quite revolutionary for the time, the fact of the matter is that it didn’t manage to sell all that well at all and the reason behind this is that it faced a lot of roadblocks. One really problematic aspect of the feature was the price.

It would have cost a thousand dollars per month in modern day currency for each consumer to use it, and to top all of that off customers would have to pay a tariff rate per each minute of conversation which made it so expensive that only the richest members of society would have been able to afford it.

This was an issue because of the fact that it was marketed as being a consumer good that everyone would be able to use, and when this was proven to not quite be the case people did not want to buy it all that much.

Another problem was that there was no vanity box in the video display that would allow people to see how they looked on camera, and this made it so that people were unwilling to try it out since they were concerned that they might not end up looking their best at the end of the day.

Perhaps the single biggest issue was that the technology was a little too far ahead of its time due to the reason that it required the usage of too much infrastructure to be properly functional. As a result of the fact that this was the case, when AT&T saw a shakeup in their management and got a new CEO, the project was shelved and no one spoke of it again for a while.

In spite of the fact that this attempt by AT&T ended up being a costly failure, it paved the way for Apple and General Magic to experiment with the tech in the 90s and eventually resulted in the tech becoming widespread in the 21st century.