Studios that are Ruling the 21st-Century Box Office #Infographic 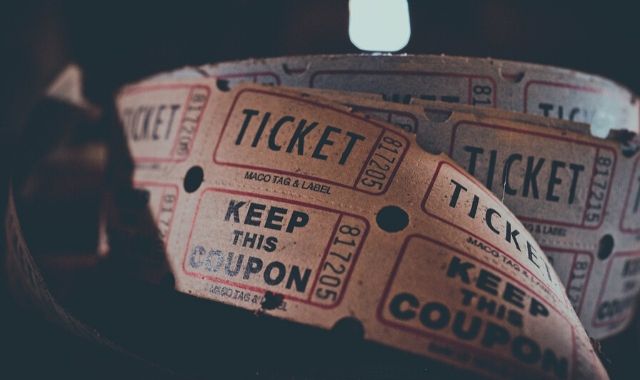 Lights, camera, action! We are living in an age where cinema has become bigger than life. With more advanced methods of animation and filmmaking, movies are making use of high-definition realistic visual effects. We get to experience other worlds and characters in ways we have never been able to. Sadly due to COVID-19, we cannot experience movie magic in the cinema screens for now but we can watch them online. Moreover, we have got the magic of data to analyse the studios which have been rocking the domestic box office with their theatrical releases in the 21st century, from 2001 until the initial few weeks of 2020.


The highly acclaimed Walt Disney Studios, which is also known for its Disneyland and Walt Disney World theme parks, proudly boasts the first rank amongst the top ten most successful movie distributors in the domestic box office. With 7 mega releases in 2019 alone, the Mickey Mouse creator studio sure had back to back releases planned for a Disney-packed entertaining year. Warner Bros. follows Disney in the second position, with films like ‘IT: Chapter 2’ and ‘Joker’. Both Pennywise and Arthur Fleck aka Joker, the clown characters, undoubtedly served as huge revenue generators for Warner Bros Studios. At third, stands Universal Studios, which shook the box office with its ‘Jurassic World: Fallen Kingdom release’.
An interesting observation from the graph below is that films which are based on comic characters or are released as a part of some franchise, for example, ‘Avengers: Endgame’, has generated the most revenues domestically. This is simply because of the fandom these franchises have, which in turn, always leads to making loads of dollars for the respective studios and franchise owners. In previous years we can see a neck-to-neck competition taking place between Walt Disney Studios, Universal Studios and Warner Bros. In 2001 in particular, Warner Bros. was at the top with Harry Potter and the Sorcerer’s Stone, which goes without saying is one of their highest-grossing films ever, overall and in the Harry Potter movie series, all thanks to Potterheads!


Also See: The Progression of Movie Posters from the 1950s-2000s #infographic


Only time will tell if movies whose release dates have been affected will be hitting the theatres or released online and if this will cause the ranks of these studios to shuffle. Either way, the revenues generated via online releases as well, would be worth noting on their own. From 2001 until all the way to 2020, it will be hard to give individual attention and justice to every movie in detail. So, below is a graph of all the movies from 2001 until 2020 (pre-lockdown) by the top 10 distributors, along with the revenues these flicks generated.

You can also find more infographics at Visualistan