TikTok Rolls Out Its Self-serve Advertising Platform Globally, and the Company Will Provide $100 Million in Ad Credits / Digital Information World

يوليو 10, 2020
TikTok has experienced significant growth in its user base during the last year, and currently, the platform has over 800 million active users across the globe. It is one of the most used video applications in the United States. However, the platform has also struggled to monetize its expanding audience as some marketers were concerned about TikTok’s relative lack of ad targeting and the platform’s reliance on manual ad sales. Moreover, its increasing user base is between 25 and 44 years old with high disposable income. This indicates that the group media buyers used to mostly rely on Facebook.

However, after a few years of waiting patiently, the company has now officially launched its self-serve ad platform that allows companies to purchase and manage ad campaigns directly. The company beta tested this ad platform last year, and now it is being rolled out for all businesses.

The new platform will put the company on a more even playing field with its competitors when it comes to small and medium-sized businesses’ ad dollars. Google and Facebook have already allowed small businesses to purchase ad campaigns directly for years. Moreover, Snapchat also opened up its own self-serve ad platform last year. Snap launched this platform back in the year 2017.

According to TikTok, these companies can access creative tools to create ads, have flexible budgets that allow for spending adjustments as well as performance targeting. The company stated that marketers and ads need to undergo a review & approval process.

TikTok also announced that it will provide $100 million in ad credits to small businesses across the globe as they are more at risk during the coronavirus lockdowns. The company first unveiled the ad platform during its NewFronts presentation and explained that businesses can either allow TikTok to place ads in any location, or they can select a specific region where they want their ads to run.

The new ad platform also allows companies to sign up for business accounts, a new type of account launched by TikTok today. Business accounts provide tools that are specifically customized to business’ needs. These announcements came during a stormy time for the Bytedance-owned TikTok as tensions between the United States and China are rising. On Monday, Mike Pompeo, Secretary of State told Fox News that the United States is looking at banning Chinese social apps including TikTok.

Last week, India also announced that it is banning TikTok along with dozens of other Chinese apps. However, TikTok is at the receiving end of redirected ad dollars from brands that have paused advertising on Facebook. 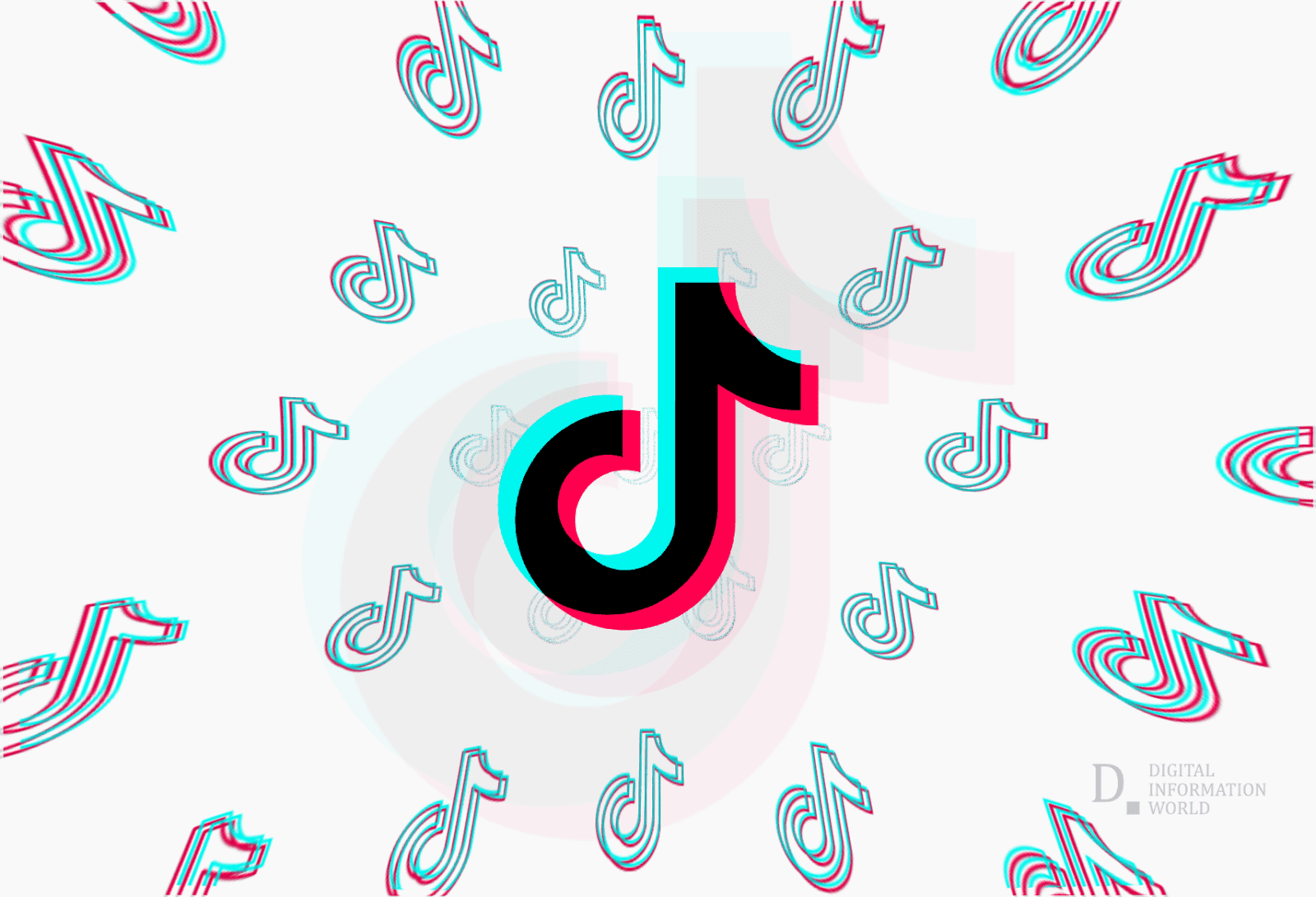