نوفمبر 05, 2020
If we ask a random person from any part of the world a question that ‘What is Facebook?’, they would immediately say that it is a social media platform that connects people from all over the world.

But Facebook is a lot more than just being a social network actually. With its Research Labs, Facebook has been delving into various technology ventures which have highly influenced research related to Virtual and Augmented Reality and how both these technologies can be used to connect people and make their lives easier.

Facebook’s Augmented Reality Glasses have been the ‘talk of the town’ for a while now. While the company is trying to remain a little secretive about its research, the bits, and pieces that are circulating suggest that Facebook’s AR Glasses that are under development currently, may actually help people with hearing impairments too.

Currently, Facebook’s Research Labs are working on some projects in the field of Hearing Sciences, with the help of the famous Hearing Scientist and the pioneer of digital hearing aids, Thomas Lunner. What they are trying to accomplish is specially designed AR glasses that can help users in two ways.

Suppose someone is hard-of-hearing or has a total hearing loss, and they go to a noisy place like a restaurant or a bar. Now, their AR Glasses will determine their point of visual focus, and through deep machine learning and noise cancellation techniques, their glasses will be able to isolate and amplify the sounds that the user would actually be trying to focus on, or trying to hear clearly.

This is an extremely simplified description and of course, there is a lot of science and technology at the back end, but the gist is that Facebook is working on developing such glasses that will be integrated with Augmented Reality processes and technology, and this AR tech will supplement the hearing aid that most hearing-impaired people have by canceling the background noise, enhancing the particular sound that the user wants to hear clearly, and to make it completely audible by increasing or decreasing the volume as per need.

This whole concept is so fascinating that it feels as if it is not a part of reality. But Facebook is working on developing this technology for the betterment and ease of millions of people who have one or the other kind of hearing impairment.

Let us hope Facebook’s research sees positive results and the company comes up with their devices soon that can help people with various physical disabilities carry on their lives in a normal way. 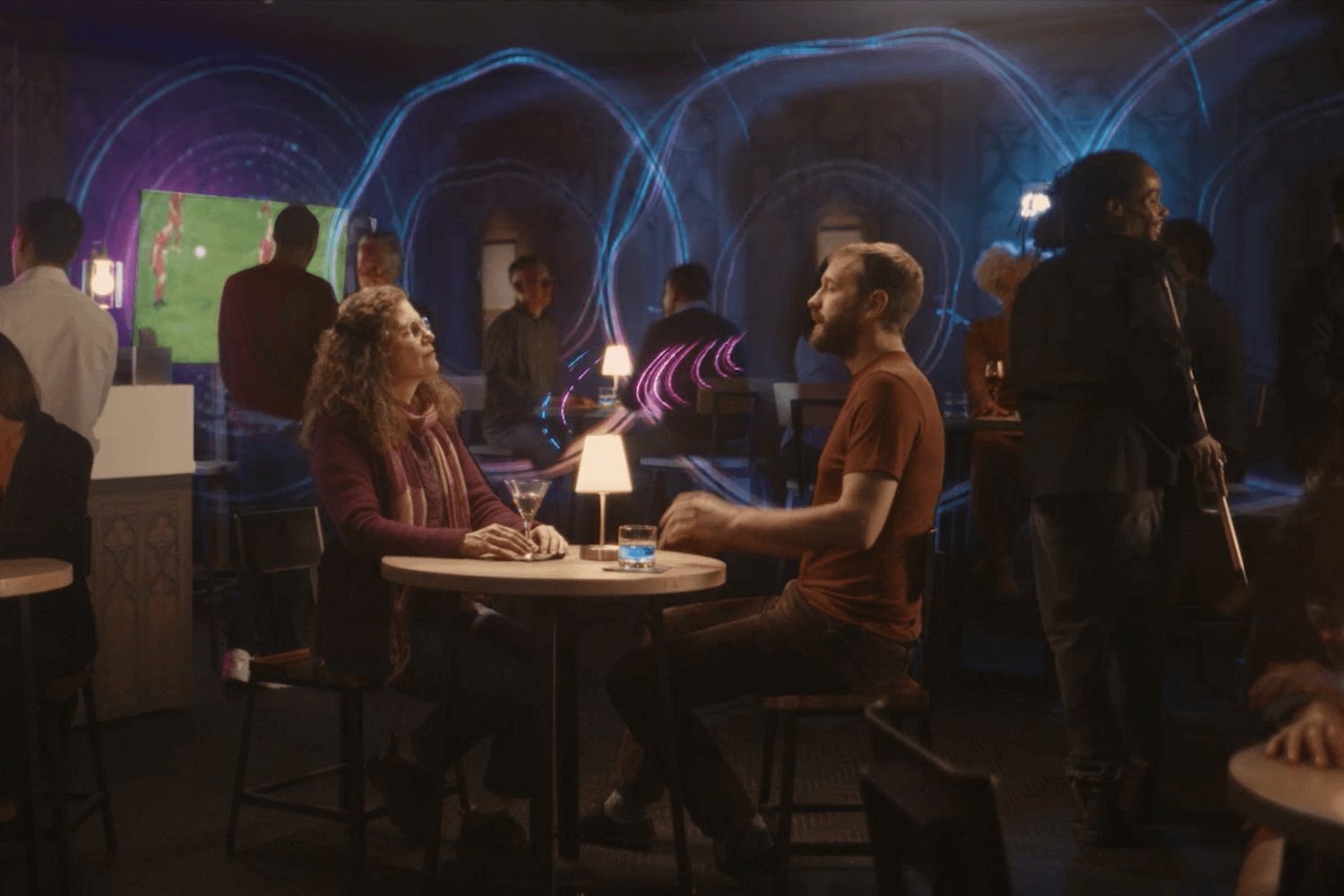