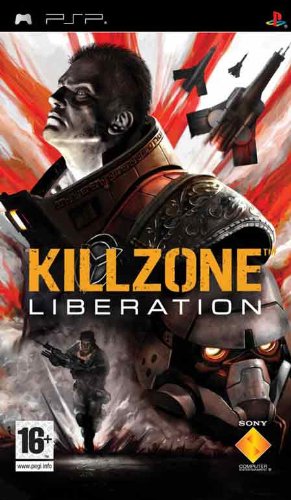 Two months have passed since the conclusion of Killzone

New and Returning Characters – The player reprises the role of the battle hardened Templar (although other familiar characters appear including Rico) as he attempts to save ISA hostages taken captive by the evil General Metrac and leads the battle to gain the liberation of Southern Vekta. The player will have to overcome all new Helghast enemies including bodyguards (complete with riot shield defence) and trained killer dogs
Missions – The fight against the new, sinister General spans over 16 missions in a variety of new environments.
Weaponry – Players will be able to utilize a wide range of weaponry including sniper rifles and a crossbow with explosive tipped arrows and more
Tactical Command System – At specific points in the game, players will be able to use a new Tactical Command System to give orders to an AI buddy during frantic firefights