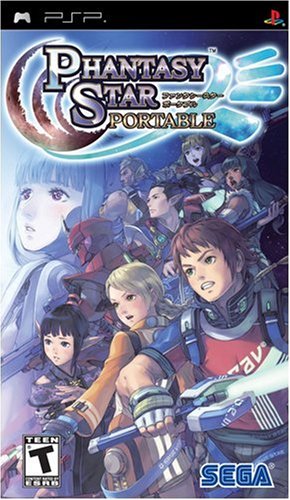 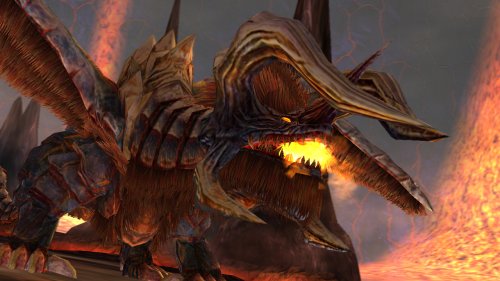 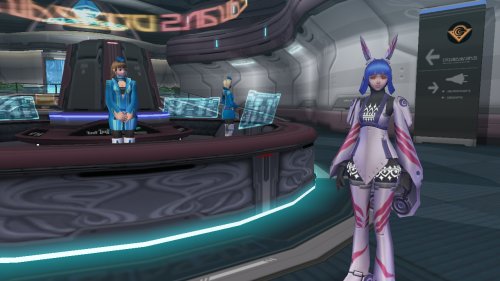 Fans of the acclaimed Phantasy Star Universe series can now explore Gurhal on-the-go via the PSP (PlayStationPortable) system. Up to four friends will team up to unravel the exclusive new storyline that picks up where Phantasy Star Universe ends and before the start of PSU: Ambition of the Illuminus. The infestation of the alien SEED was thought to be under control by the end of PSU, but a new menace has stricken the Gurhal system. Alongside a new character named Vivienne, players must investigate the contamination and clear out the affected wildlife. In this intriguing new installment, players will delve deeper than ever before into the mysteries of Phantasy Star Universe.