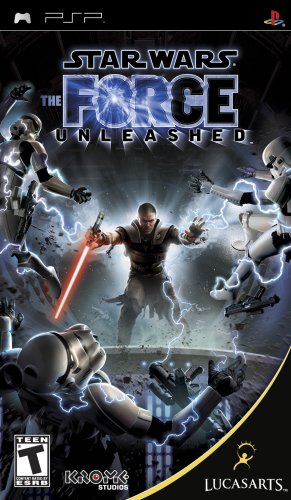 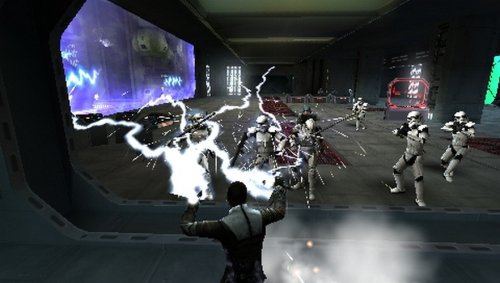 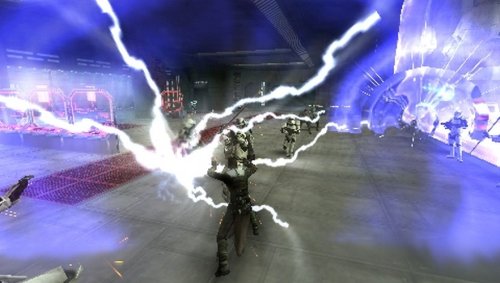 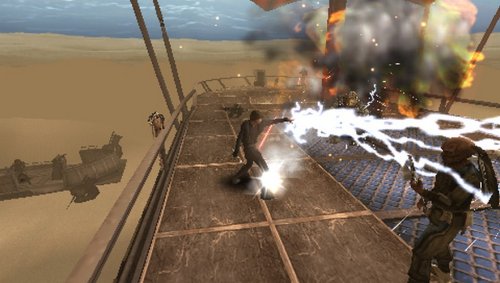 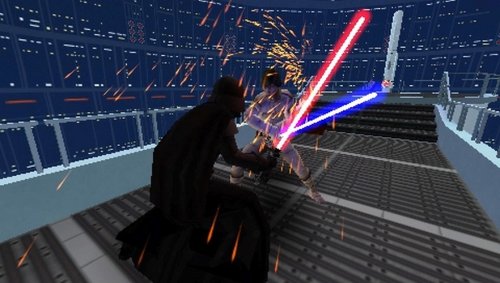 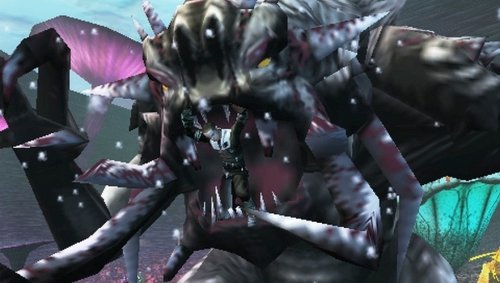 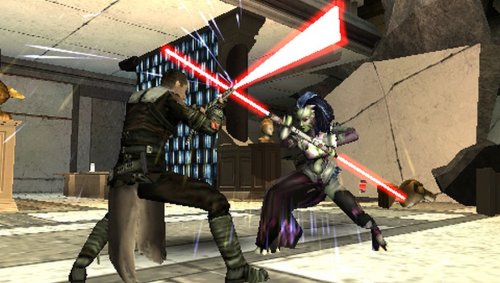 The next chapter in the Star Wars saga, Star Wars: The Force Unleashed, tells the story of Darth Vader’s Secret Apprentice, a mysterious figure trained by the menacing Sith Lord, to hunt down the last of the Jedi. Set in the dark times between Episodes III and IV, the story is both a continuation of the prequel trilogy — exploring the aftermath of Order 66, which called for the immediate execution of all Jedi, and focusing on the continued rise of Darth Vader — and a direct bridge to the Original Trilogy. The Force Unleashed will forever change the fate of the Galaxy and explain key plot points that directly lead into events in Star Wars: A New Hope. With The Force Unleashed , LucasArts not only introduces a new chapter in the Star Wars saga, but also two completely new and innovative technologies — Digital Molecular Matter by Pixelux Entertainment and euphoria by NaturalMotion Ltd. These groundbreaking technologies combine with Havoc physics to create true next-gen game play and the Force like it’s never been seen or experienced before.

Unleash and upgrade the Secret Apprentice’s four core Force powers – Force push, grip, repulse and lightning – throughout the course of the game, and combine them for ultra-destructive, never-before-seen combos.
Examples of unleashing the Force in ways never thought possible: Secret Apprentice won’t just Force push enemies into walls – he’ll Force push enemies through walls, and will Force grip them in midair, zap them with lightning, then drop them to the ground
Visit locations such as Episode III’s Wookiee homeworld Kashyyyk and the floral Felucia, the junk planet Raxus Prime, plus an Imperial TIE fighter construction facility
Decisions made by players throughout the game will determine the path of the story, including multiple endings that will rock Star Wars continuity as they know it.