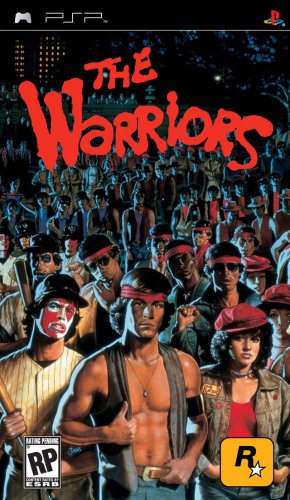 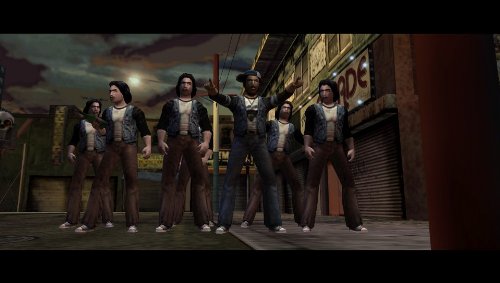 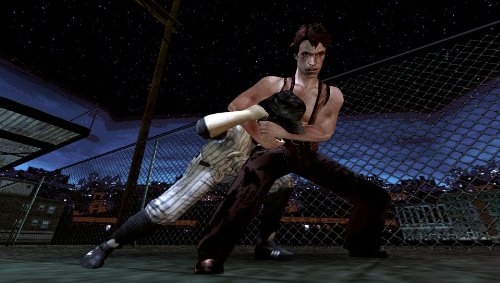 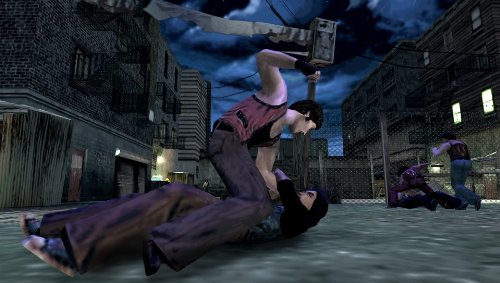 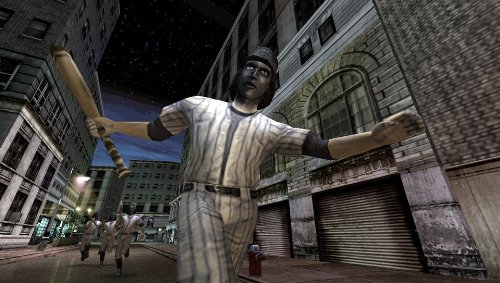 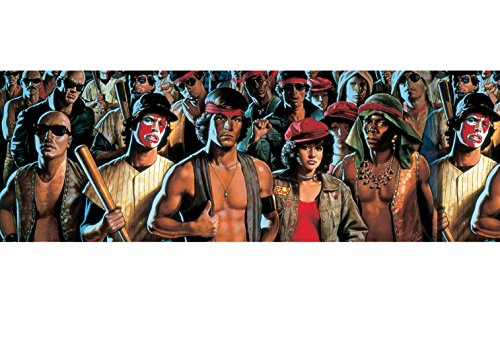 The Warriors brings you the drama of the cult film. When gang leader Cyrus called a summit for every gang in New York, he asked them to unite into one massive army — under his command, they’d be strong enough to take over the city. The gang kids seemed ready to sign up, until Cyrus was shot by a rival. It’s pinned on “The Warriors” — a small-time gang from the edge of the city. Blamed for a murder they didn’t commit, The Warriors have to get from the Bronx to their home turf in Coney Island, with every gang in New York chasing them. Help them fight their way through all the gangs they meet — and get them home in one piece without getting grabbed by the cops.
https://www.sharethelinks.com/2020/11/15/the-warriors-sony-psp/
News