Facebook has recently announced that it will be referring the decision of permanently banning Donald Trump from the social media platform to its Oversight Board for a final decision.

January has been a surprisingly harsh month for the United States of America. On the 6th of the month, not even a full week after 2020’s end, the US Capitol was sieged by pro-Trump insurrectionists looking to overturn the presidential election results and re-establish the former, controversial president over the president-elect Joe Biden. In an attack as shocking and bizarre as it was horrifying, the incident saw the deaths of 5 individuals and a complete ransacking of the premises. Ultimately, however, such attempts proved unsuccessful and resulted in multiple arrests across the country. A bunch of rioters without masks storming headfirst into the literal home of democracy for their country, and all this author can surmise is that they apparently expected to be lauded for the effort.

The movement (or more accurately, the imbecility barrage) also resulted in the propagator in question, Donald Trump, being banned from any and all online platforms. Notable examples include Twitter, which was one his most active platforms, Twitch, and even Facebook. While all other platforms permanently banned Trump, the social network decided to apply an indefinite ban as it further mulled over the proper course to chart.

Facebook, to its credit, has actively defended its choice of banning Trump from the platform, seeing as how the man’s online presence could further incite hysteria in his rabid fanbase. However, as explained in a Newsroom post, the company was hesitant to immediately perma-ban a former US president as users across the world would balk at a tech company enforcing such censorship over any elected leader figure. In a response to the general community exclaiming that such a ban should have happened preemptively, Facebook also explained that it wanted politicians to have the ability to express opinions and engage in discourse, within certain limits of decency. The US Capitol riots, it seems fair to state, overthrew any and all notions of decency.

When the Oversight Board will be making the final decision has not been revealed by the company. However, since its inception early on in 2020, Facebook has not been hesitant in handing over difficult decisions to the moderating body, even holding its decisions independent of any final sway CEO and founder Mark Zuckerberg may have. All we can do is wait for a quick resolution, and pray that such a flagrant display of anti-democracy is never displayed again. 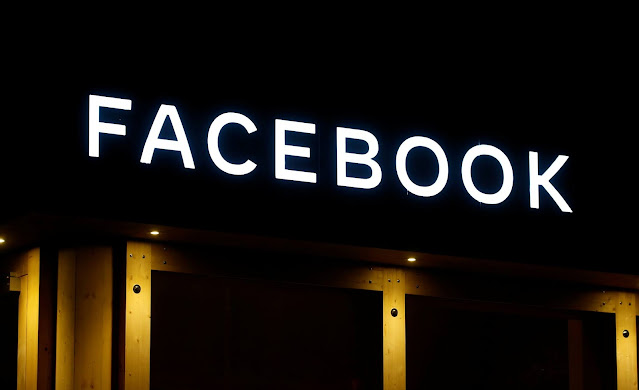