Did you know IT Experts to Lose Jobs to AI by 2030? Here's What TrendMicro's Survey Reveals!

Did you know IT Experts to Lose Jobs to AI by 2030? Here's What TrendMicro's Survey Reveals!

It goes without saying that technology is slowly taking over the world. On one hand, the advancements in tech have made numerous everyday tasks easy for us. On the other, machines have replaced humans in a variety of roles. With the future looking more and more tech-reliant with every passing day, people belonging to different industries have expressed concern over losing their jobs to machines and AI.

Among these people are IT leaders. As per a recent study conducted by Trend Micro, about 4 in every 10 (41% to be precise) IT leaders think that AI will take over their jobs within the next 10 years.

Around 500 Information Technology directors and managers, Chief information officers, and Chief technology officers offered their takes as part of the said research. It’s concerning that people holding such critical roles feel that their careers are in danger.

Moreover, only about 1 in 10 respondents (9% to be precise) expressed confidence while stating that AI would not be taking over their job at least in the next 10 years. However, 32% of the respondents didn’t sound much confident as they expressed concern over technology getting smart enough to snatch their roles eventually and entirely automate every aspect of cybersecurity. If that ends up happening, there would be minimal need for human assistance.

Let’s shed light on some more interesting findings from the study. Around 19% of the respondents said that by 2025, it would get common for hackers and other cybercriminals to rely on AI to improve their craft.

Additionally, 1 in every 4 (24% to be precise) IT leaders declared that data access will be linked with DNA data or biometrics by the time 2030 kicks in. This would create an impenetrable barrier for attackers willing to gain unauthorized access.

However, 2030 is still about nine years away. In the near future, let’s say by 2025, it’s predicted that numerous businesses will be cutting down on the amount they allocate for property investment. The reason behind it is that remote working would be becoming standard within the next four years, at least this is what 22% of the respondents believe.

Also, one-fifth of the respondents claimed that Nationwide 5G will benefit from a completely revamped network and security infrastructure. Also, 15% voted that security would be entirely AI-reliant.

As per the Technical Director of Trend Micro, Bharat Mistry, the only way to utilize AI to its max potential (in terms of tackling security challenges) is by ensuring human supervision.

Moreover, with the attackers incorporating AI into their attack plans, security firms must stay proactive. According to Trend Micro, organizations must improve their best-practice security by patching management programs and augmenting threat detection with 24/7 security proficiency. This would help in safeguarding cloud networks, servers, emails, etc.

Trend Micro also favors the incorporation of the best-practice security in homes.

While the threat of AI taking over the jobs of IT experts within the coming decade looms over, tech experts advise people to not worry about losing their roles for now.

It’s inevitable that organizations will up their games and resort to automation to swiftly overcome the challenges posed by insufficient skills. 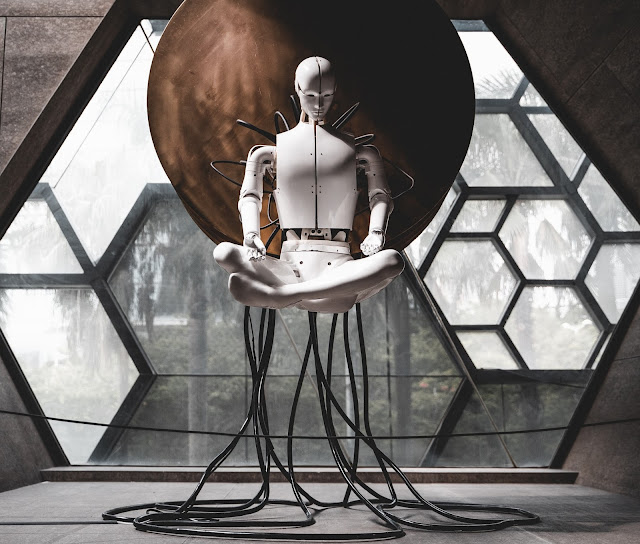