Did you know Twitter is trying to build a new decentralized and alternate to its platform, takes a baby step forward

Did you know Twitter is trying to build a new decentralized and alternate to its platform, takes a baby step forward

Twitter CEO, Jack Dorsey said that Twitter is trying to build an alternative to its platform, and the company is making the development of a decentralized standard for its social media platform. This move by Twitter on BlueSky can transform its business. This could take down its social media services and providers like Amazon. Twitter would pay to a concept that may lead to its own departure. Jack Dorsey further said that we are trying to fund a new initiative to open a decentralized social media platform, That is BlueSky.

Twitter is trying to build up an independent team that is made up of five source architects, engineers, and designers to build a decentralized social media platform. BlueSky tweet that we are working virtually in the pandemic situation, our group is self-organized, and we have invited some experts in our group to create a review of the ecosystem around protocol for social media. BlueSky is working hard to get the lead and according to this group, people will see their success in the coming days. Bluesky had announced its major update since 2019.

Dorsey liked the new proposed standard of decentralized social media platform just like Bitcoin which is also decentralized. Dorsey further said that it is a foundational internet technology that is not owned and controlled by a single entity. This is what the internet needs over time.

Dorsey said that we don’t know what the consequences of this decision will be, but we are hopeful for its success, therefore are hiring people. We have started this standard from zero and we will contribute to something that exists.

The review of Dorsey summaries some renowned decentralization such as Activity Pub, the messaging standard XMPP, which powers WhatsApp. Services that are based on these networks make more money, scale-up, and this can handle the privacy and restraint. Dorsey said that the BlueSky will take some time to make progress and it is not known that how this will work, but every project that starts from zero takes time to develop. Some decentralization project does not make a profit at all, some decentralization projects run on donations and by volunteers. This is not perfect for supporting a giant network like Twitter.

Bluesky is based on the people who have already discovered in the field. We know that we cannot expect that where this will go. 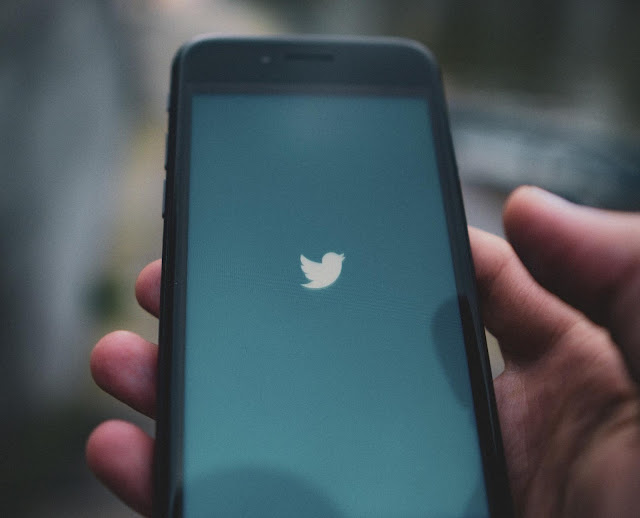