Instagram said in a blog post that, they want Instagram to be a platform for users to connect with the people and things they love. Adding further, "And we also know that, just like in the real world, and no matter what there will be those who abuse others. We’ve seen it recently with racist online abuse targeted at footballers in the UK. We will not tolerate this behavior on Instagram."

Instagram reported on Tuesday that it is boosting its game in order to secure the users from the constant nagging, abuse, and bullying, and the constant violation of the community guidelines. Recently, Instagram launched a campaign in Egypt to aware people of online bullying and the equipment which can be used to protect themselves.

There has always been cyber bullying and threats going on. But now the internet is going crazy and numerous incidents of racial attacks, players from various UK teams like Liverpool, Chelsea, and Manchester United have been targeted and attacked through their DMs.

‘But because the direct messages are used for private conversations, and we don’t have the technology to detect the content like hate speech and bullying. But steps can be taken to prevent this type of behavior’ said Instagram.

The first step that Instagram has announced is that the user will not be able to send any more messages for a time being and if the abusing continues the accounts of people who constantly abuse will be disabled right away. And Instagram will automatically hide the abusive and negative comments and the users will be able to see them through the “view hidden comments” option.

It has also been reported that Instagram has shutdown their Lite app, which was made for users having devices with less amount of storage and lower internet speed and was launched in June 2018 and was ended in April 2020. 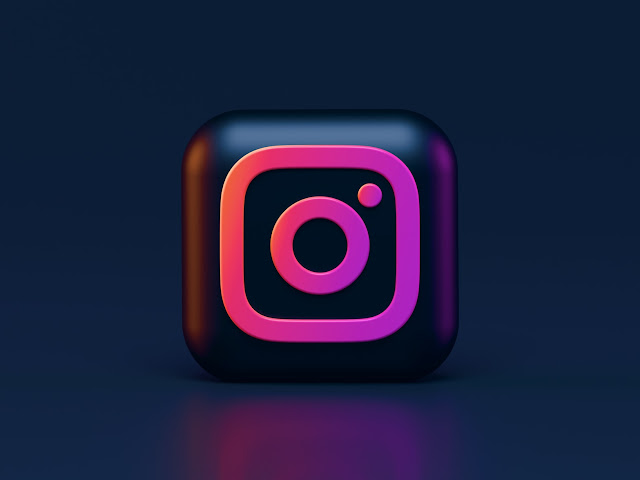