Last year in October, two security researchers Talal Haj Bakry and Tommy Mysk revealed that some social media messaging applications could leak your IP addresses, expose links sent in end-to-end encrypted chats, download large files without users' consent, and copy private data through link previews which can disrupt and breach user’s privacy and security issues and while majority of the messaging apps do not use this tactic, it was revealed that Facebook Messenger and Instagram breached user privacy by downloading the entire contents of any link to its servers, regardless of size.

Copies of link previews which are kept on external servers can be misused, as sometimes majority of them contain confidential information related to businesses, contracts, bills and even medical reports. All this is highly confidential and its privacy should be maintained. So when Facebook was questioned as to why does it copy and save the link previews and user information the only reply they gave was that they consider this as working as intended.

In the report it was revealed that the way Facebook is copying and storing data violated a European Privacy Law. The privacy Directives articles 4:1a, 4:2, and 5:3 clearly state that the personal data can only be accessed by authorized personnel for legal purposes, the need to inform users of the risks of a data breach, and the need to gain user consent having been provided with "clear and comprehensive information" about how data is collected and therefore it later came under observation that Facebook stopped generating link previews for Messenger and Instagram users in Europe to abide with the law. This feature also is subjected to users outside Europe who send a link to any one in within that region. According to the report this proves that no matter what Facebook says it is copying and storing user’s data from links because why else will they remove the link preview from an entire region.

Secondly the two researchers also reported that when a link preview is sent once, the company downloads and stores the data and if the same link is sent the second time only the link preview occurs because the data has already been stored. This proves as well that the data is stored and cached by Facebook.

Link previews are still available for regions outside of Europe. The companies Terms and Conditions clearly state that the user data will be used for various purposes such as personalizing content, ads, making suggestions, and learning about users, both on and off Facebook's products, but now in Europe user consent for storing personal data is important regardless of the company’s rules. However, the rest of the world has no control of what and where their data is being shared.

To stop and avoid this, Bakry and Mysk suggested everyone outside of Europe to avoid sending links on the Facebook Messenger as well as Instagram and even switch to a different messaging application if possible. According to the reporters, this is a high case of privacy breaching and should totally be questioned and raised voice against. 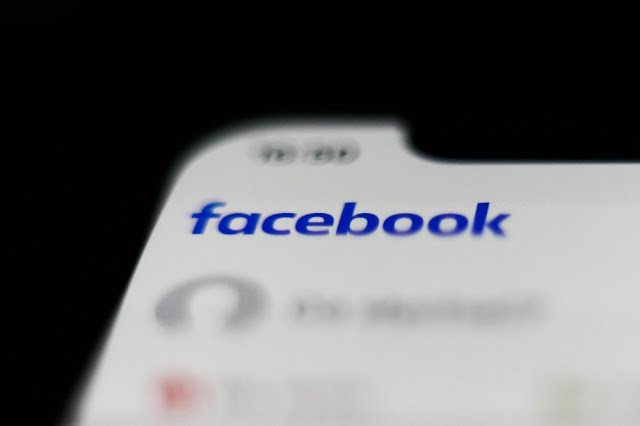