There was a time not all that long ago when Facebook was considered to be the absolute pinnacle of social media in general. Because of the fact that this is the sort of thing that could potentially end up being no longer the case without widespread innovation, Facebook has worked quite hard to diversify its offerings. However, recent data suggests that in spite of the fact that this is the case, Facebook has now lost its dominance among key demographics as well as social media users in general.

According to research conducted by the EdisonResearch, two very intriguing statistics have emerged. The first is that Facebook is no longer the social media platform of choice for people between the ages of 12 and 34. This is arguably the single most important demographic out there due to the reason that these are the people that the vast majority of advertisers are going to want to target at any given point in time. Only 21% of users between 12 and 34 years of age say that Facebook is their social media brand of choice.

With all of that having been said and now out of the way, it is important to note that 33% of respondents said that they prefer Instagram over Facebook which isn’t exactly bad news for the social media company since Instagram is its subsidiary after all. However, the fact that Facebook’s flagship platform is no longer the dominant player in this demographic is definitely something that would be a cause for alarm for the company, since it suggests that its power is waning and that incorporating their own branding into Instagram and the like would not have the same kind of benefits that the company had initially been hoping for.

If you take a wider perspective of the whole situation, a disturbing trend emerges at least from Facebook’s point of view. In 2015, 65% of all social media users said that they preferred using Facebook. This number has decreased each and every year, and now for the first time in the history of these surveys Facebook has less than 50% of the market share with only 47% of users preferring it among other offerings.

With a lot of attempts being made by regulatory authorities to break up Facebook’s monopoly and potentially make Instagram a separate entity entirely, it’s pretty clear that these are some pretty dire times for Facebook if you think about it. Constant controversies surrounding their content moderation policies as well as their rather relaxed attitude about the privacy of their users has clearly made Facebook relatively undesirable for the regular public, and it will be interesting to see where this trend continues to go in the future. 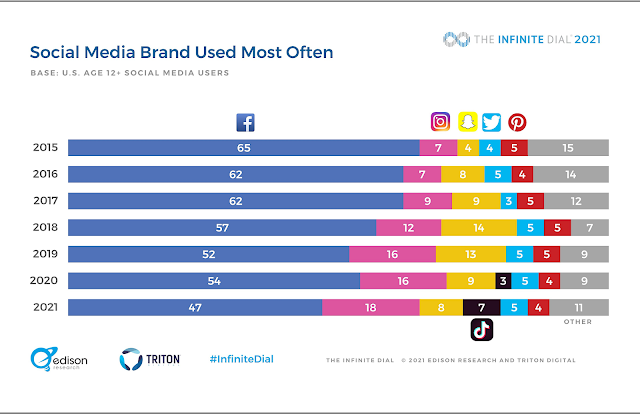 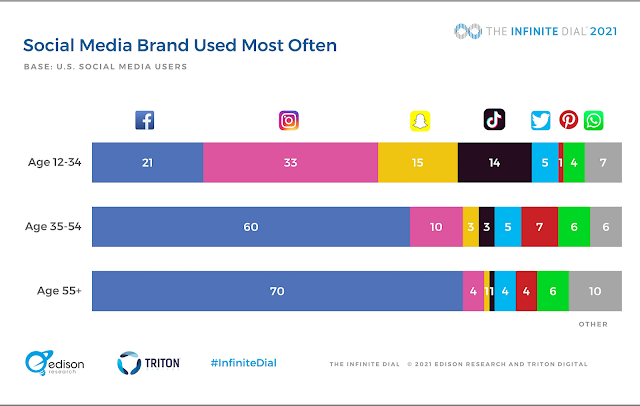